This firmware update adds a significant number of new features and functionality improvements to expand the amp's capabilities.

In order to benefit from this update you will need to download the Firmware V2.0 software from the Boss support web site for your country/region, and perform a firmware update to your amp. The Boss web site has details as to how to perform this update. Follow the instructions CAREFULLY.

It is recommended that you also download the updated user guide from the Boss support web site for full details of the new amp features and how they work.

A new version of KatanaMan Pro is being released which will provide full support for all of these new features, along with some other overall improvements including:

This new version of KatanaMan Pro will released as an open beta (Google Open Testing) on August 10th, and released to production the following week. 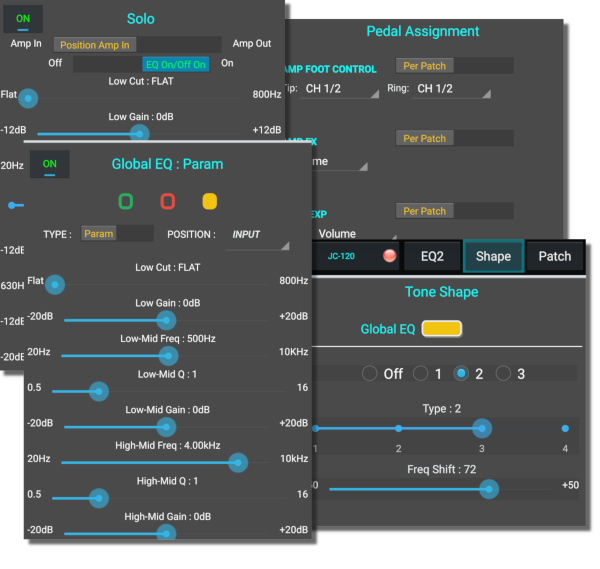